Out of stock
Get notified when back in stock
Notify me when Unicorn Gary Anderson Silver Star 21g Steel Tip Darts is back in stock
×
Only 0 left
SKU
D2022
Special Price $62.60 Regular Price $69.55
Wishlist
Description

Gary Anderson has already cemented his place in darts folklore having won over 40 PDC events, including 2 World Championship victories.

Having won his first World Championship in 2015, beating Phil Taylor in one of the most thrilling matches the sport has ever seen, a year later he retained his title to become just the third player in history to do so after defeating Adrian Lewis in the final.

Since joining the PDC in 2009, The Flying Scotsman has repeatedly been named alongside the elite dart players to have ever played the sport thanks to his incredible consistency and glittering CV, a winning combination that makes him one of the most popular players the game has ever seen. 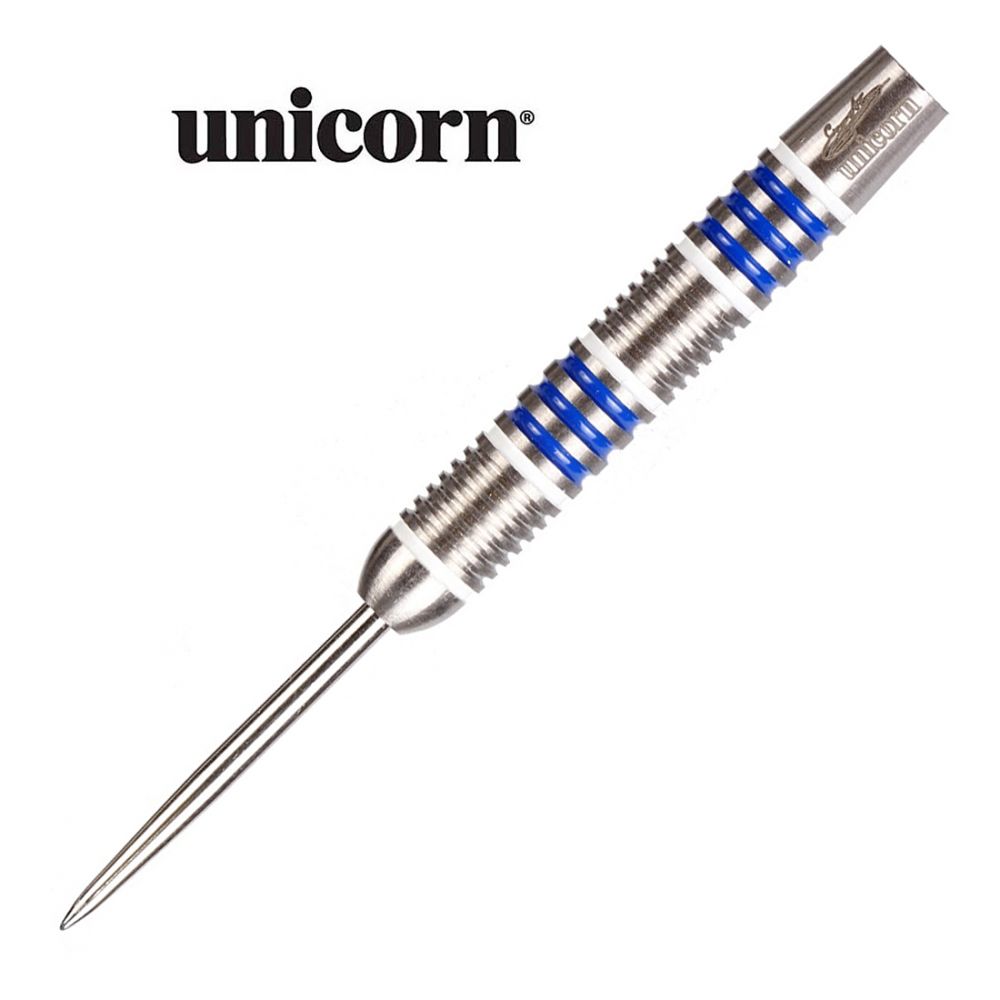