It is important to remember that over time the packaging, shafts, and flights may vary from those shown 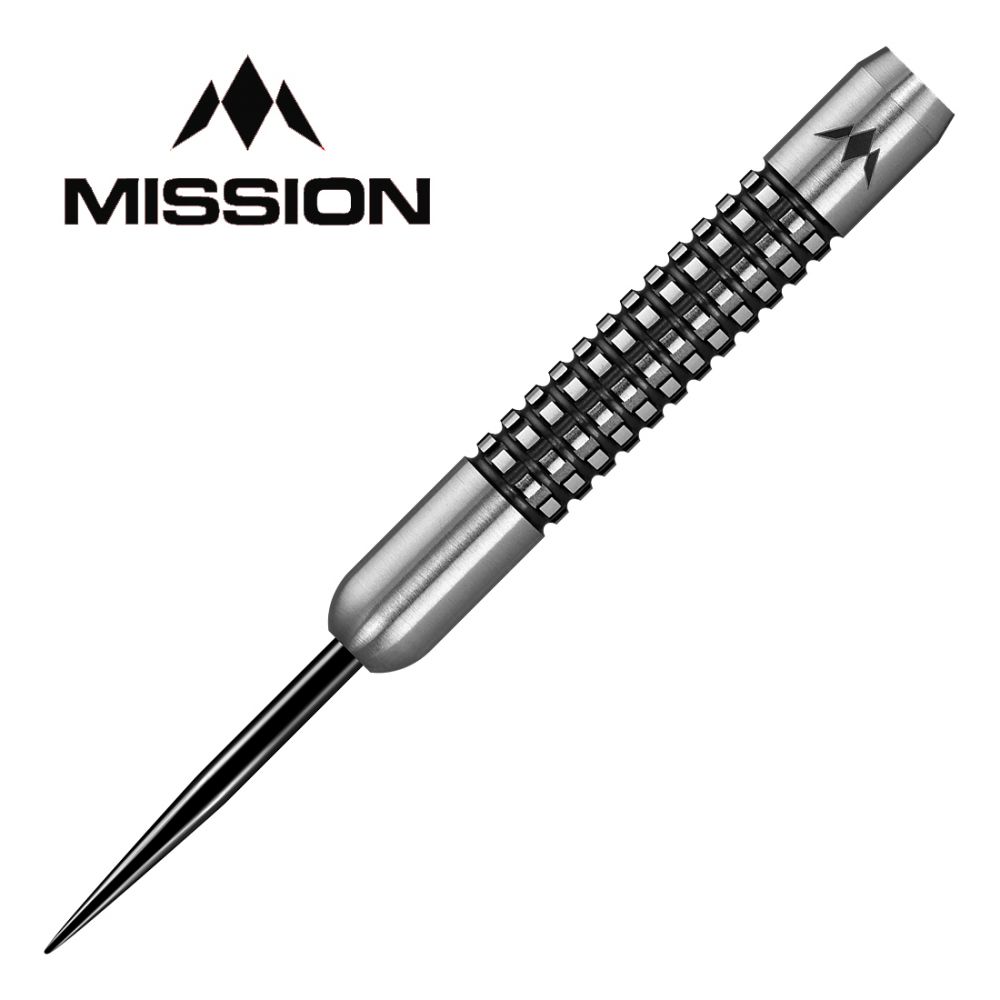